Care of the late pre-term baby

A late pre-term or near-term infant is a baby born early, between 34 and 36 completed weeks gestation. Although late pre-term infants are usually significantly larger than very premature newborns, they are still premature and have their own unique health considerations.

Recent studies show that babies born just three to six weeks early are at a greater risk for potentially serious health problems than full-term newborns. It's important for parents to be alert for the special situations or needs that may arise because their baby is just a few weeks early. The late pre-term baby may not show any sign of problems until after the first day or two of life. Their organ systems are immature and behavior (i.e., feeding patterns) may be more unpredictable. 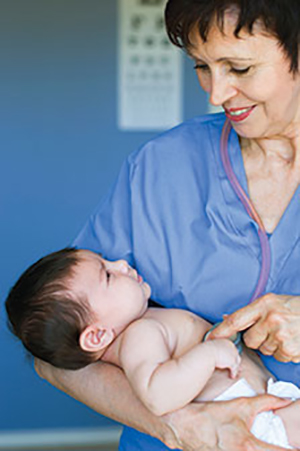 What to know and watch for