Autoimmune in nature, this chronic disorder causes loss of strength in the skeletal muscles. The disease can occur when your immune system erroneously manufactures antibodies that interfere with the normal communication between nerves and muscles.

The muscle weakness that defines myasthenia gravis often worsens after activity and improves following rest. Often but not always, the disorder impacts specific muscles — including those that control breathing, eyelid and eye movement, facial expression, chewing, talking, swallowing and neck and limb movements. Weakness may be present all the time but often comes and goes.

Myasthenia gravis is thought to affect between 32,000 and 60,000 Americans. Myasthenia gravis can occur in both genders, all races and at any age. However, it commonly affects women under 40 and men over 60. 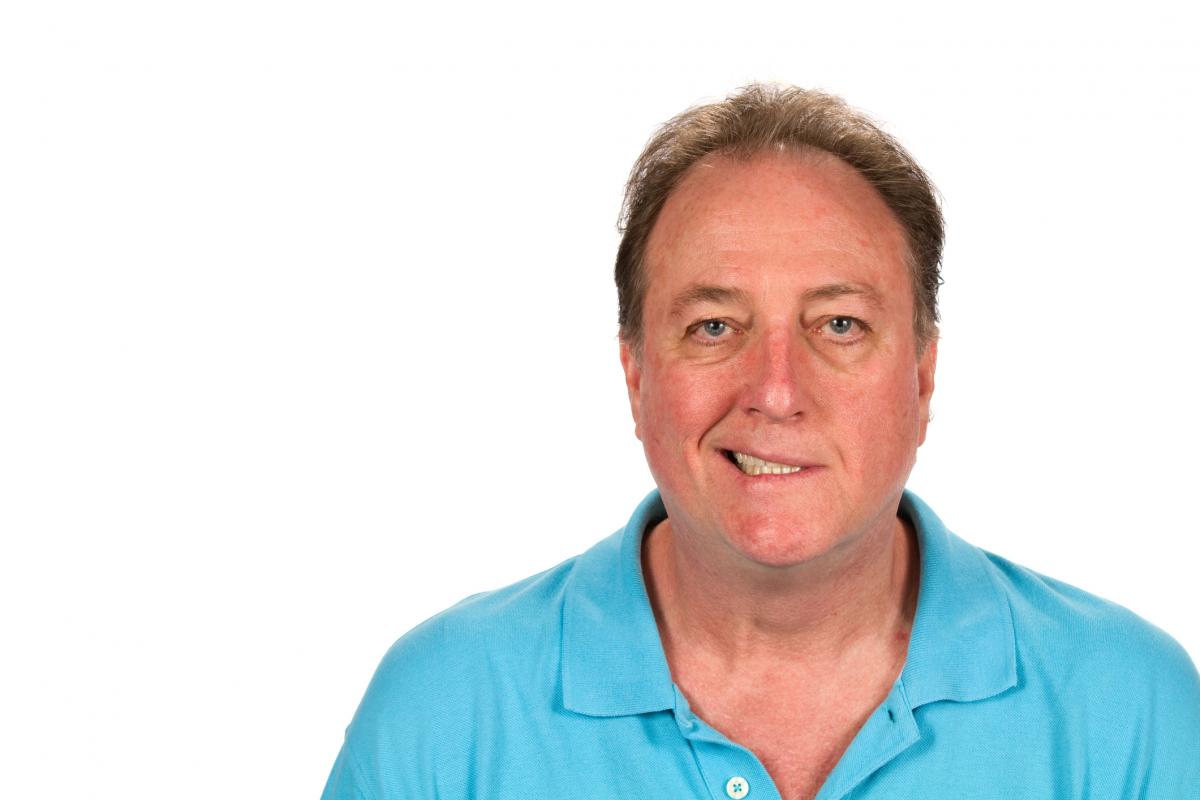 There's no known cure, but current available treatments can control symptoms. Most people with this condition have a normal life expectancy.

The condition has several types:

Symptoms you may experience include: 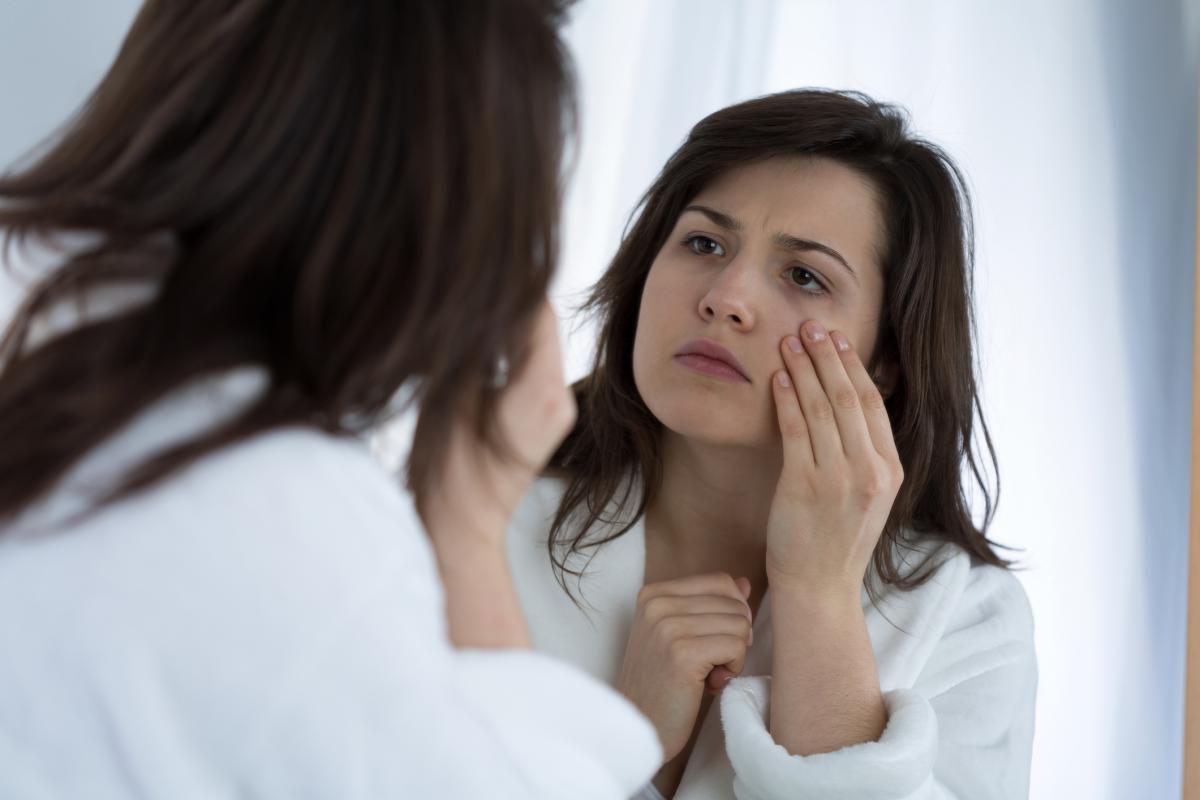 Your HonorHealth neurologist will perform tests that include the following to diagnose myasthenia gravis:

Treatment from your HonorHealth neurologist can include: