An uncommon disorder, myositis means inflammation of muscles you use to move. It's a form of myopathy, a disease of the muscles that causes problems with voluntary movements. These problems can range from stiffness to weakness, and they can be mild, moderate or severe. When inflammation causes myopathy, the condition is referred to as myositis.

Myositis, or inflammatory myopathy, is not inherited. It's caused by the immune system attacking muscles. Sometimes the immune system also attacks the skin, blood vessels and connective tissue. Myositis is characterized by chronic muscle inflammation, muscle weakness and sometimes muscle pain. Researchers believe that 50,000 to 75,000 people live with myositis in the U.S. 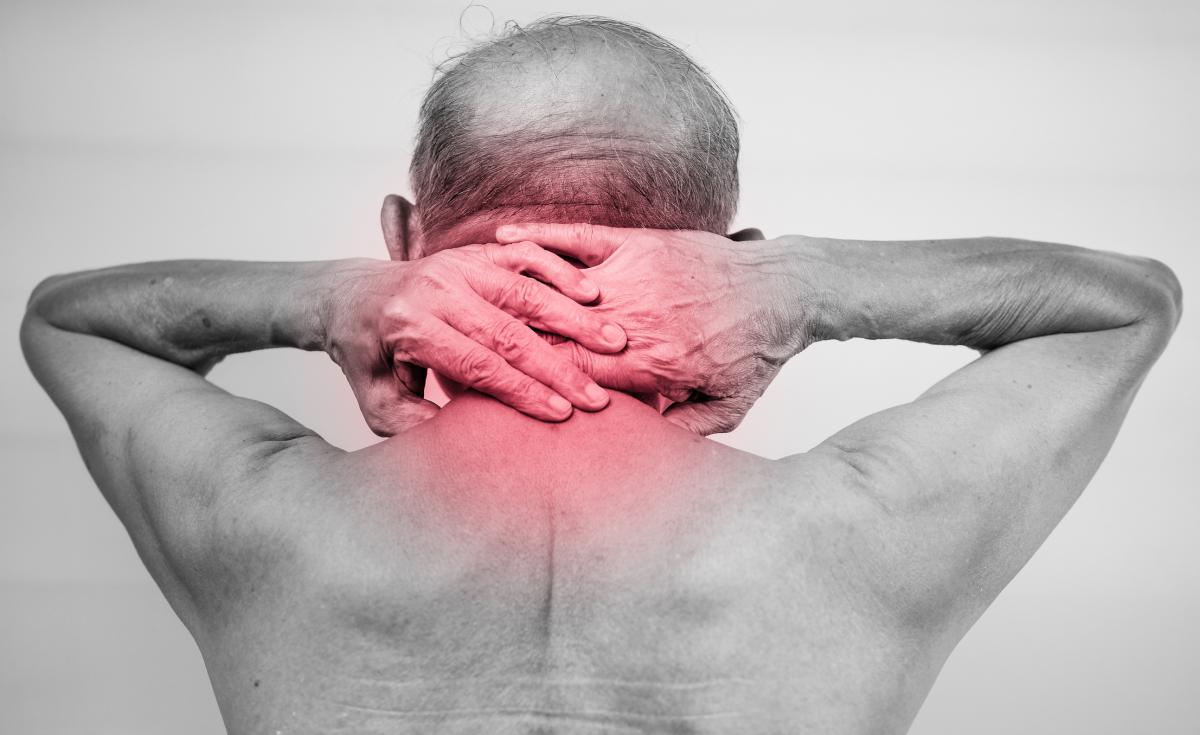 What are the types of myositis?

The five main types of myositis are:

What are the primary signs and symptoms of myositis?

How is myositis diagnosed?

Your HonorHealth neurologist will diagnose myositis by using one or more of these tests:

What are the causes and risk factors for myositis?

Causes and risk factors include: